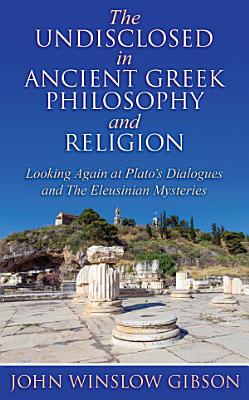 The ancient Greeks left us daunting puzzles: ~ What’s written between the lines in Plato’s dialogues is entirely unexpected and hard to imagine. While many scholars will deny that it’s really there, the author exposes it to view and sets out to explain it. ~ The things described as happening in the initiations in Eleusis seem impossible. The author discusses what must have gone on if the reports are to be believed.